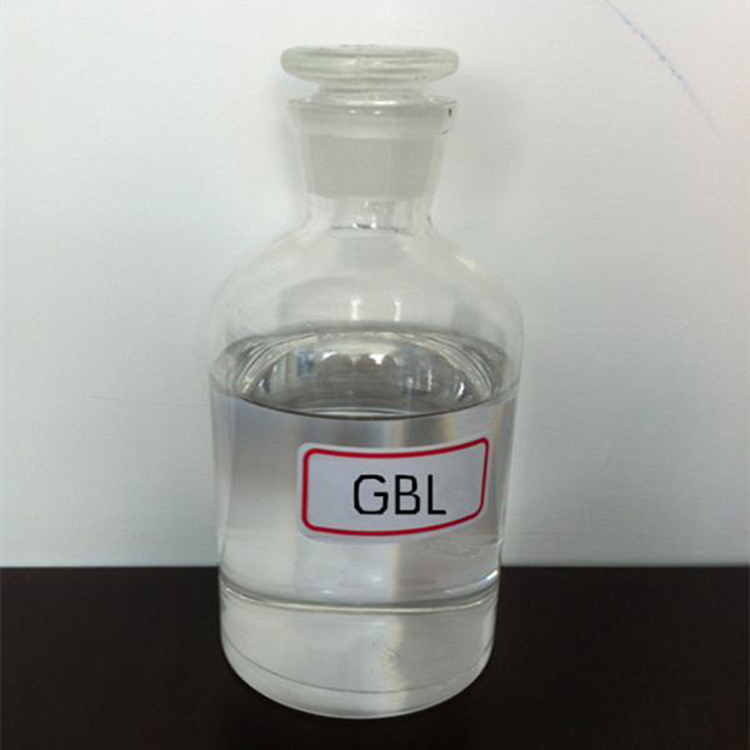 GBL is not active in its own right; its mechanism of action stems from its identity as a prodrug of GHB. The hypnotic effect of GHB is enhanced by combination with alcohol. A 2003 rat study showed that GBL in combination with ethanol showed a potentiated hypnotic effect, as the sleep-timing measure was longer than both of the individual components combined