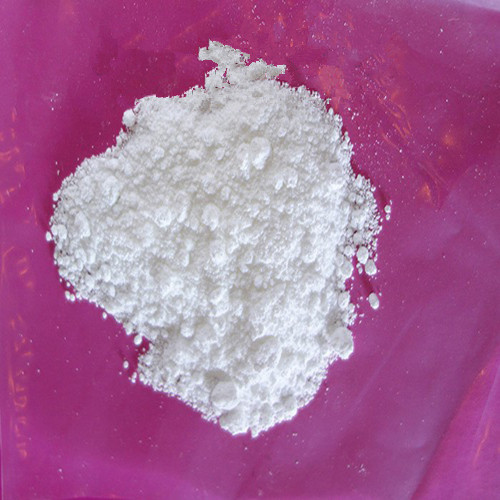 Toremifene Citrate is a Selective Estrogen Receptor Modulator (SERM) and is one of the newer SERM’s on the market. Fareston first gained FDA approval in 1997 through GTx INC. and is manufactured in numerous countries across the globe. The compound is very similar to Nolvadex (citrato de tamoxifeno) and Clomid (citrato de clomifeno) but is far more closely related to Nolvadex.

In the fight against breast cancer, standard Toremifene Citrate doses will normally be 60mg per day. The total duration of use is unpredictable and will be based on patient need. It’s not uncommon for treatment to last a year or two and then AI’s to be added if needed. Once the cancer is in remission, compounds like Toremifene Citrate are commonly used to support the improved state.

For the anabolic steroid user combating gynecomastia, standard Toremifene Citrate doses will fall in the 30-60mg per day range and will work very well for most men. If this is not enough protection, while you could try increasing the dose your best bet would be to move to AI use. You will find Toremifene Citrate works very well in combating gynecomastia due to the use of any testosterone, Dianabol and Anadrol. You will also find it works well with Equipoise and Deca Durabolin.