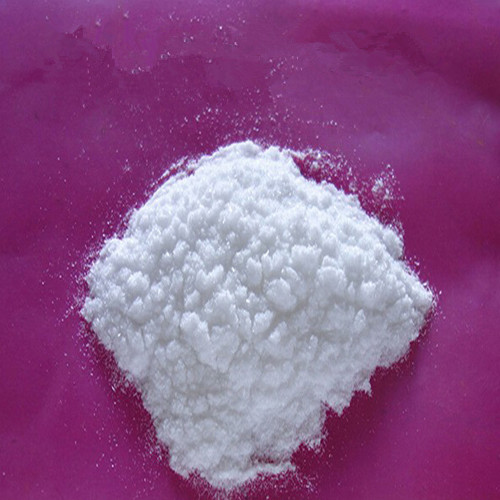 Tamoxifen Citrate is anti-estrogen fertility inducer, the objects in dysfunctional uterine bleeding, polycystic ovary, menstrual disorders and drug-induced amenorrhea and other gynecologic diseases; It is used as a first line defense against breast cancer. Nolvadex or Tamoxifen citrate, a non-steroidal antiestrogen for oral administration, is commonly by athletes as a post cycle therapy drug to reduce or prevent the formation of excess estrogens that can lead to oily skin, acne, fluid retention, and gynecomastia.