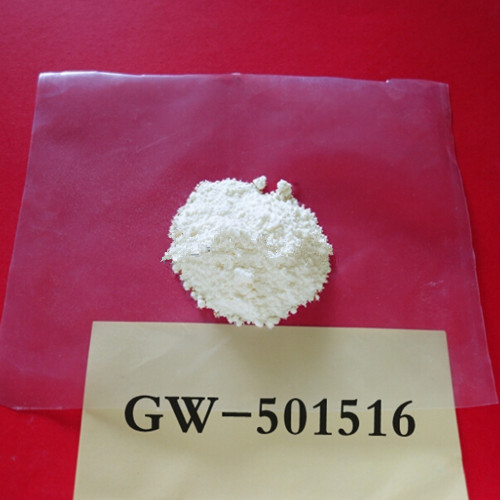 The normal dose for both men and women are 20 milligrams (mg) per day.

The half life of cardarine is 20-24 hours. This means that once a day dose is totally fine. Some athletes like to use all the 20 mg an hour before their workout session, and others will split the dose in half in the AM and PM.