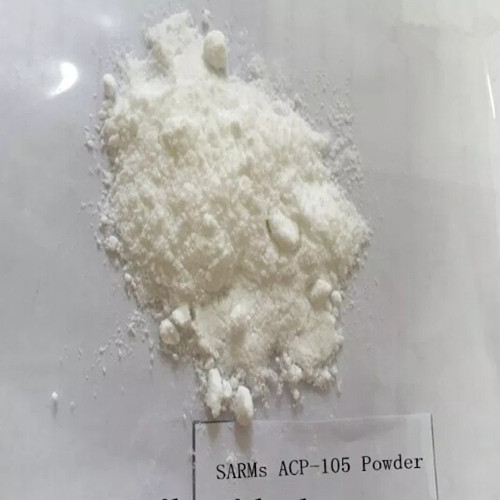 Acadia proposes that ACP-105 is as potent as Testosterone in in vitro assays without interaction at other hormone receptors. In addition, ACP-105 demonstrates potent anabolic effects on muscle and bone with minimal effect on prostrate in preclinical models (hence it being a genuine SARM).

The studies done on ACP-105 suggest that the human equivalent for the study using 1 mg/kg per day for a man weighing about 175 pounds would be about 11 mg per day.