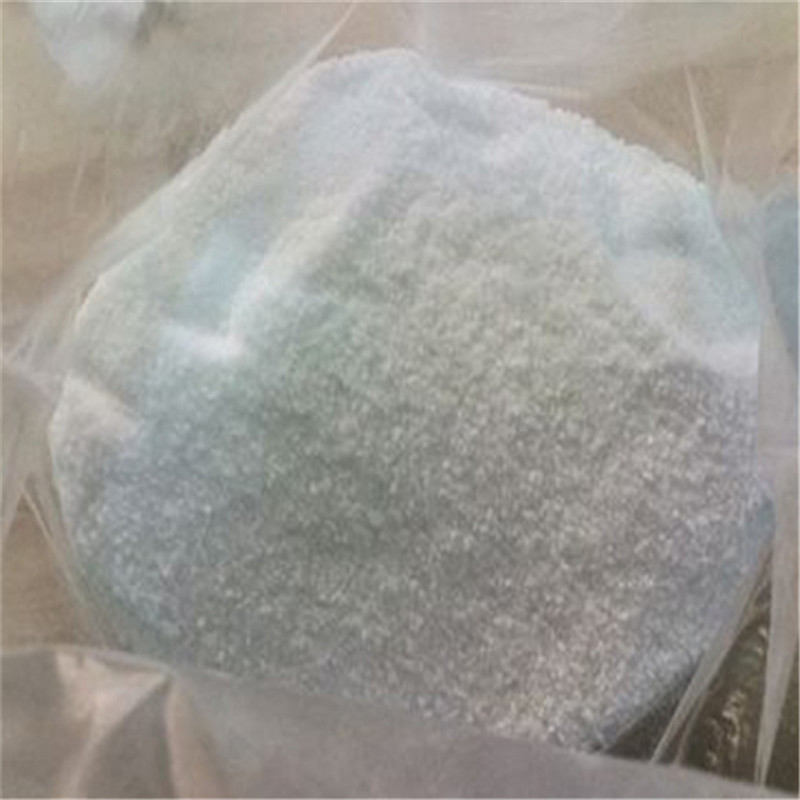 Methyltestosterone, sold under the brand names Agovirin, Android, Metandren, Oreton, Testred, and Virilon among others, is a synthetic and orally active anabolic–androgenic steroid (AAS) which is used in the treatment of androgen deficiency in males and for a number of other indications. It is also used illicitly for physique- or performance-enhancing purposes by athletes and bodybuilders.

When dosing methyltestosterone, it’s very potent. If you’re trying to glean some aggression and sports performance from it, stick to a 40-50 mg dosage for no more than 8 weeks.

In a therapeutic setting, 10-40 mg is perfectly fine to see most of the benefits. Most of the time, the starting doses will be higher, and as time goes on, they will taper down until it’s at the 10mg level.

For females that are using methyltestosterone, the doses should be ultra-low. No more than 2.5 mg, and even that can be pushing it for a lot of women. Oftentimes, if women are prescribed or opt to use methyltest, they are also given estrogen tablets to stack with the testosterone by itself.

Notes: We also could customized for you, please send us your cook recipes, we will do as you told.

Steroid powder purity is 99.4%, the quality is excellent, you can make product with it.

(Injectable) semi-finished steroid oil that requires filtration before it can be injected.
After filtering, you can put your own label and sell it as your own brand.
Oral steroid liquid can be used directly