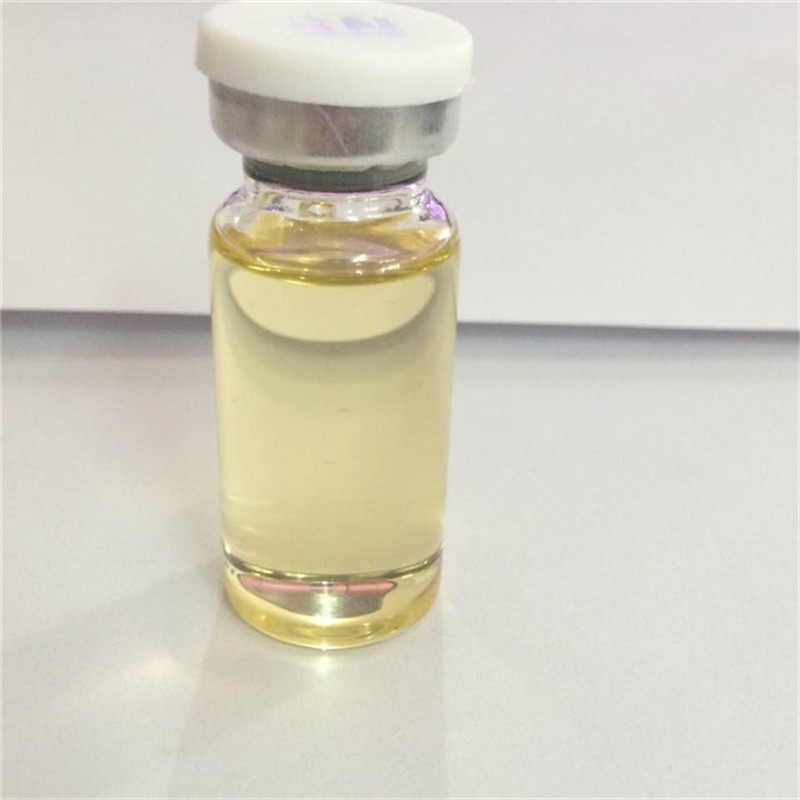 1 gram of Oxandrolone powder
1 beaker suitable for holding the volume of liquids
9.8ml of PEG 300
39.2ml of 190 Proof Grain Alcohol