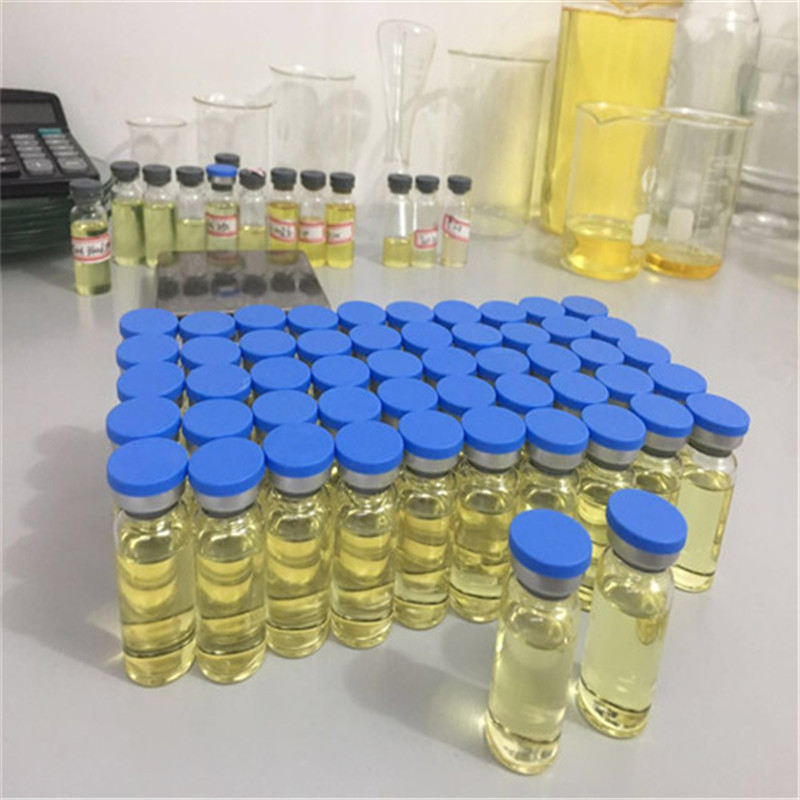 Anavar is an orally ingested anabolic steroid that is normally prescribed in the 5-10mg per day range with prescribed doses rarely surpassing 20mg per day. Use will normally last 2-4 weeks followed by a short break and repeating the cycle until the issue is resolved. Use of this nature may in some cases last indefinitely.

For the male anabolic steroid user, 20-30mg per day although a low dose will produce an anabolic bump. However, 40-50mg per day is far more common and effective. Some men will use as much as 80-100mg per day, but keep in mind this does increase the chance of side effects.

Female Anavar users will normally dose the steroid at 5-10mg per day. It’s not common for a woman to need more than 10mg per day, but if more is needed it can be increased by 5mg. Doses that surpass 20mg per day will almost assure some level of virilization. 6-8 weeks of use is standard with both men and women.